What you should know about sluice valves 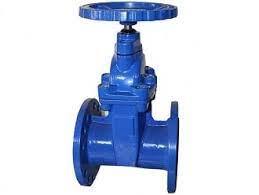 What Exactly Is a Sluice Valve?

A gate valve, also known as a Sluice gate valve, is a type of valve that employs a gate or wedge-shaped disc that moves perpendicular to the flow of fluid into or out of the pipeline. When the gate valve is fully opened, the gate valve’s disc is totally isolated from the flow. This effectively eliminates any opposition to flow. As a result, there is relatively minimal pressure drop as the fluid passes through the gate valve. The most frequent form of valve used in process plants to manage slurries is the sluice gate valve. These valves are either fully open or totally closed while in use. Sluice gate valves cannot be utilised for throttling because they lack precision. The partially open valve’s high flow velocity can cause disc and seat surface erosion, as well as vibration and noise.

What Is the Function of a Sluice Valve?

The sluice gate valve is controlled by a lifting gate or wedge, allowing water to flow freely. The top end of the stem contains a hand-operated wheel or a motor that raises and lowers the doors, while the bottom end has a circular or wedge gate to prevent water passage. Because it has a threaded stem, the valve must be turned multiple times to go from the open to the closed position and vice versa to prevent water hammering.

There are primarily two types of spindles used to lift the gate in a sluice valve.

The sluice valve is typically the same size as the main valve, which can have a diameter of up to 300 mm. The size of the valve is typically two-thirds the size of the primary valves for bigger diameters. The valves are housed in a valve chamber with caps or handwheels to control them. The valve can be opened in either a clockwise or counter-clockwise direction, as shown at the spindle’s outer end.

What Is the Purpose of the Sluice Valve?

Sluice gate valves are typically employed to stop the flow of liquid and cannot function as a flow regulator. When the sluice valve is entirely open, there is no obstruction in the flow route, resulting in very minimal flow resistance. When you shift the gate, the size of the open flow route changes in a non-linear fashion. This suggests that the flow rate does not fluctuate consistently with stem travel. A partially opened gate will shake owing to the passage of fluid, depending on the construction. Sluice valve Malaysia are frequently utilised for bigger pipe diameters since their construction is easier and simpler than those of other types of large valves.

Friction may become an issue under high pressure. The valve gets increasingly difficult to operate as the medium forces the gate against its guide rail. Large gate valves are frequently provided with a bypass controlled by a smaller valve, allowing the pressure to be reduced while the gate valve is activated. 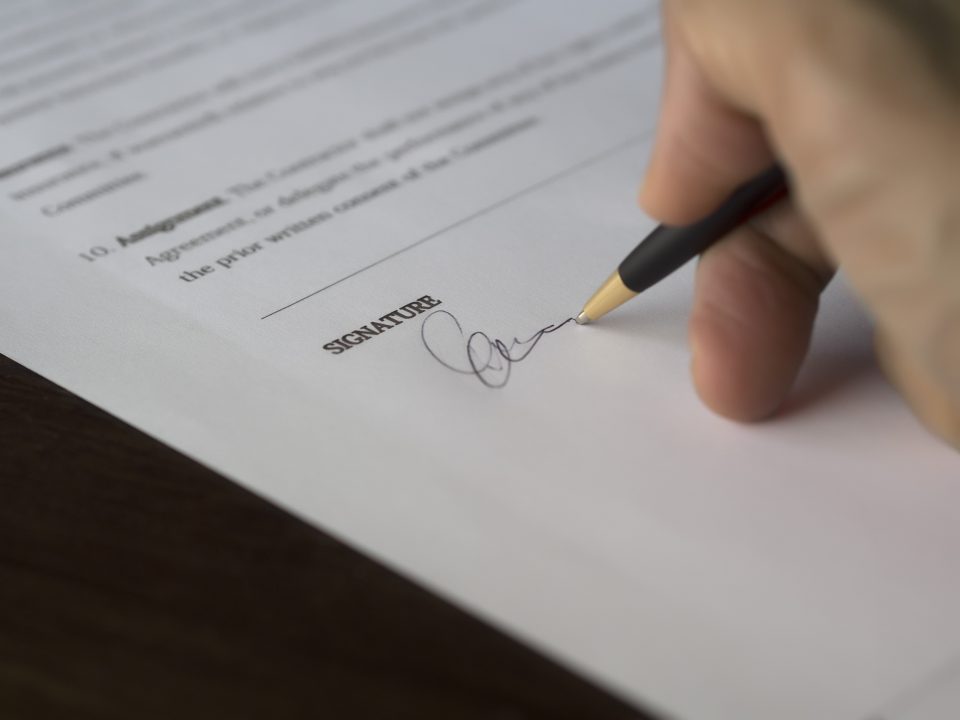 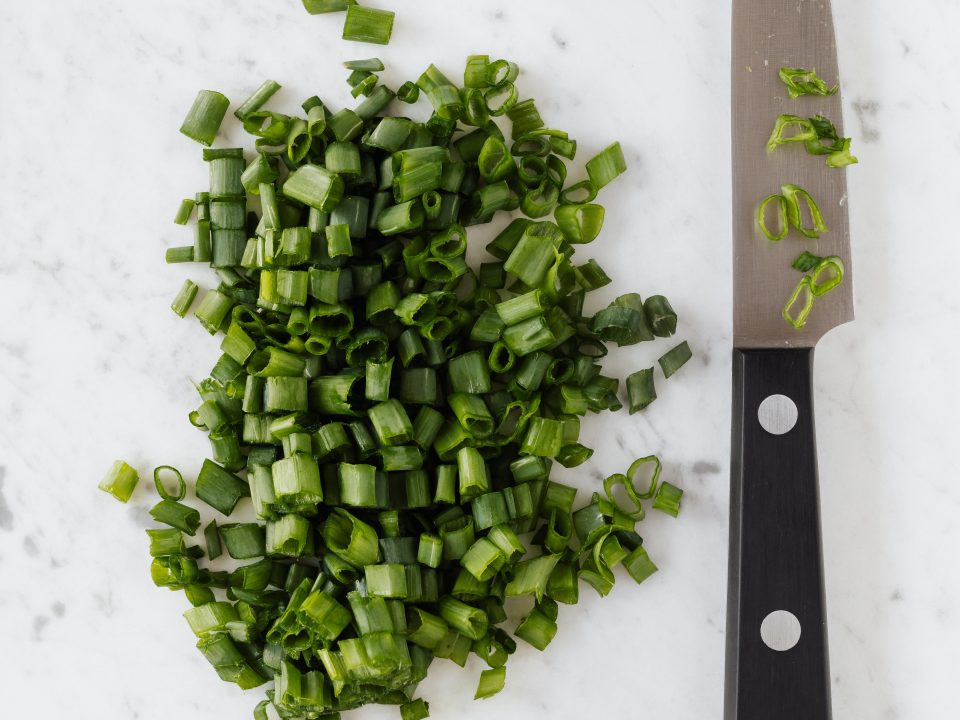 Things you need in your kitchen 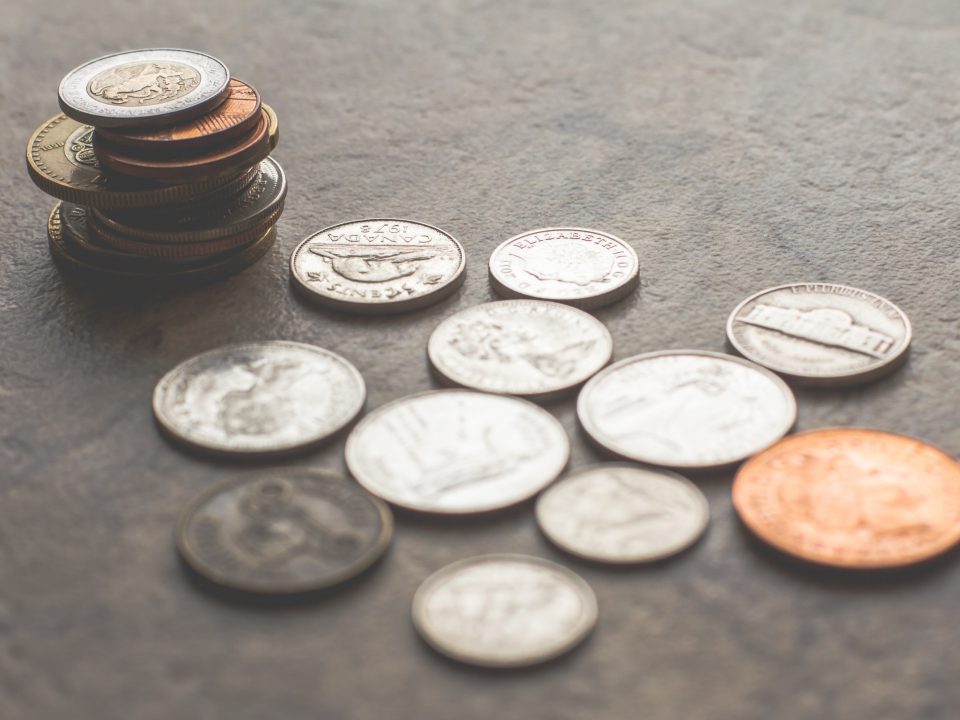